Green Gables is a historic site located on 1.15 acres of prime riverfront green space. There is every kind of bird, the river with all its natural beauty and established trees, some dating back to the 1800's. Through the dedication of many volunteers, the grounds and home have already been enjoyed by thousands of visitors. In just a few years, Green Gables has become a vibrant hub of activity for our community. 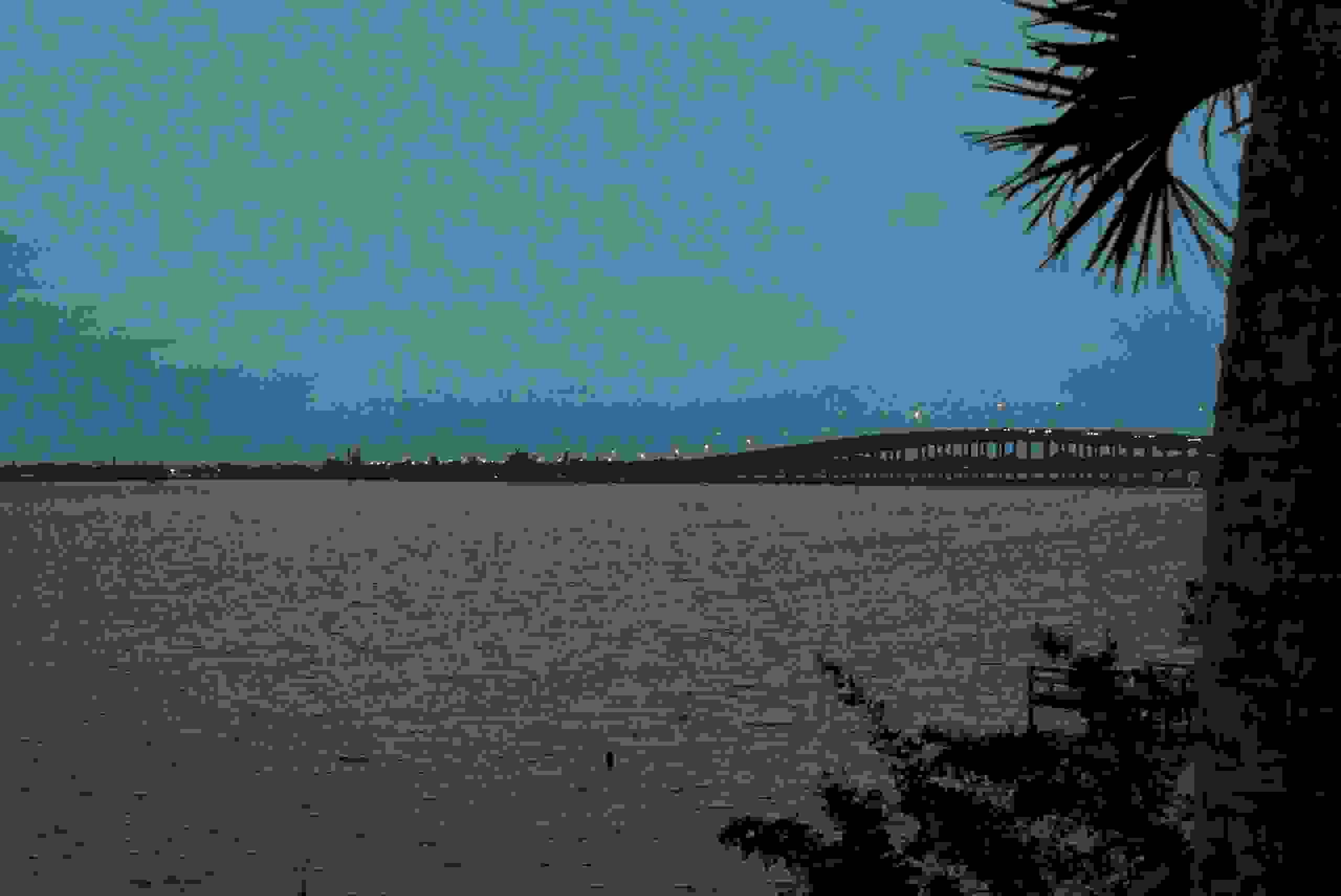 More than 140 species of birds have access to use the grounds at Green Gables as a nesting, roosting, feeding, or loafing area.

Be a Green Gables Hero!

Your support and contributions will enable us to meet our goals, provide funds for the constant upkeep, restoration and preservation of Green Gables for future generations.

Green Gables at Historic Riverview Village, Inc., is a tax-exempt organization (Tax ID#27-4206685) duly qualified under Section 501(c)(3) of the Internal Revenue Code. Solicitation of Contributions Act Registration. A copy of the official registration and financial information may be obtained from the division of consumer services by calling toll-free within the State. Registration does not imply endorsement, approval, or recommendation by the State. 1-800-HELP-FLA (435-7352. www.FloridaConsumerHelp.com